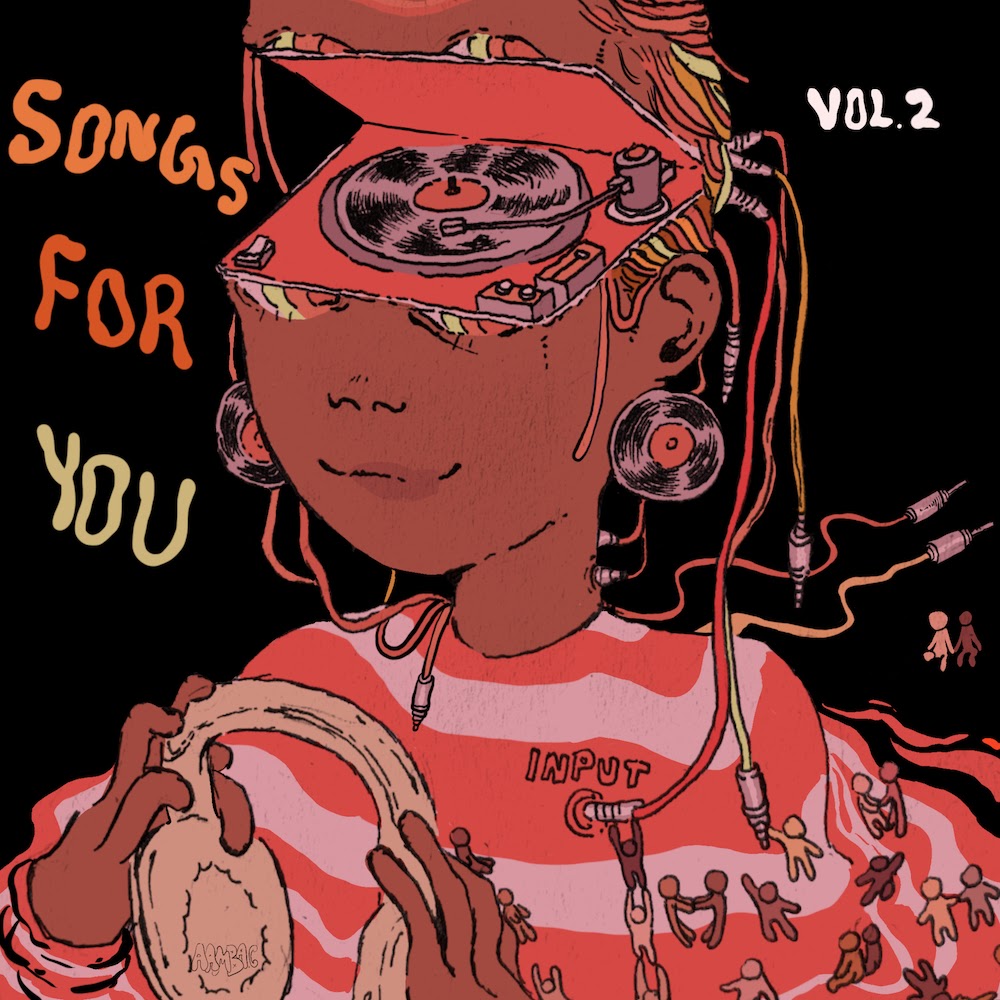 TO HONOR THE COMMUNITY IMPACT OF BLACK-OWNED RECORD STORES VANS AND RECORD STORE DAY TO RELEASE SONGS FOR YOU, VOLUMES 1 & 2

Nineteen tracks from prolific Black artists are featured across the two compilations, including previously unreleased music by Roberta Flack, whose uplifting rendition of Marvin Gaye’s “What’s Going On” pays tribute to the 50th anniversary of Gaye’s groundbreaking album and song.

According to Flack, a six-time Grammy Award-winning female trailblazer and one of the music industry’s most iconic R&B artists, the Black-owned record store experience is as important and influential as ever: “Black-owned record stores have historically served as places where our community has gathered to learn, listen and celebrate. They have been places of political activism, where we find our voices through the music we hear. Marvin’s song that I include in this project is sadly as relevant today as it was when it was released 50 years ago.”

“Black-owned record stores have always represented something more than just a place to buy music in their communities. These businesses have been hubs for social and political activism, self-expression, culture and belonging,” said Michael Kurtz, co-founder of Record Store Day. “They are at the heart and soul of the music industry and the impact they have had on their communities to push for important social and political progress is immeasurable.”

Both volumes of Songs for You feature artwork from award-winning artist Aamba Chavis, an emerging young voice in Black visual arts. Other young changemakers lending their voices to the album include Grammy-nominated Tank and the Bangas from New Orleans. “As an artist, it’s empowering to be a part of such an amazing moment in history with people stepping up and speaking up,” said the band’s Tarriona “Tank” Ball. “This particular Record Store Day release will shine a much-needed light on the Black-owned businesses that inspire artists like us. We salute Black-owned record stores for their role in pushing music and culture forward.”

The collaboration between Vans and Record Store Day also includes the upcoming launch of Vans’ “Open Doors” campaign which tells the stories of Black-owned record stores across the United States.

Record Store Day, the organization, is managed by the Department of Record Stores and is organized in partnership with the Alliance of Independent Media Stores (AIMS), the Coalition of Independent Music Stores (CIMS) and promotes independent record stores year-round with events, special releases and other fun things.

Record Store Day was conceived in 2007 at a gathering of independent record store owners and employees as a way to celebrate and spread the word about the unique culture surrounding nearly 1400 independently owned record stores in the US and thousands of similar stores internationally. The first Record Store Day took place on April 19, 2008. Today there are Record Store Day participating stores on every continent except Antarctica.

This is a day for the people who make up the world of the record store—the staff, the customers, and the artists—to come together and celebrate the unique culture of a record store and the special role these independently owned stores play in their communities. Special vinyl and CD releases and various promotional products are made exclusively for the day. Festivities include performances, cook-outs, body painting, meet & greets with artists, parades, DJs spinning records, and on and on. In 2008 a small list of titles was released on Record Store Day and that list has grown to include artists and labels both large and small, in every genre and price point. For several years, 60% or more of the Record Store Day Official Release List came from independent labels and distributors. The list continues to include a wide range of artists, covering the diverse taste of record stores and their customers.

Bennett College, One Of The Last Women’s HBCUs, Could Lose Accreditation Over Money

USE EVENTBRITE FOR LIVE TOUR 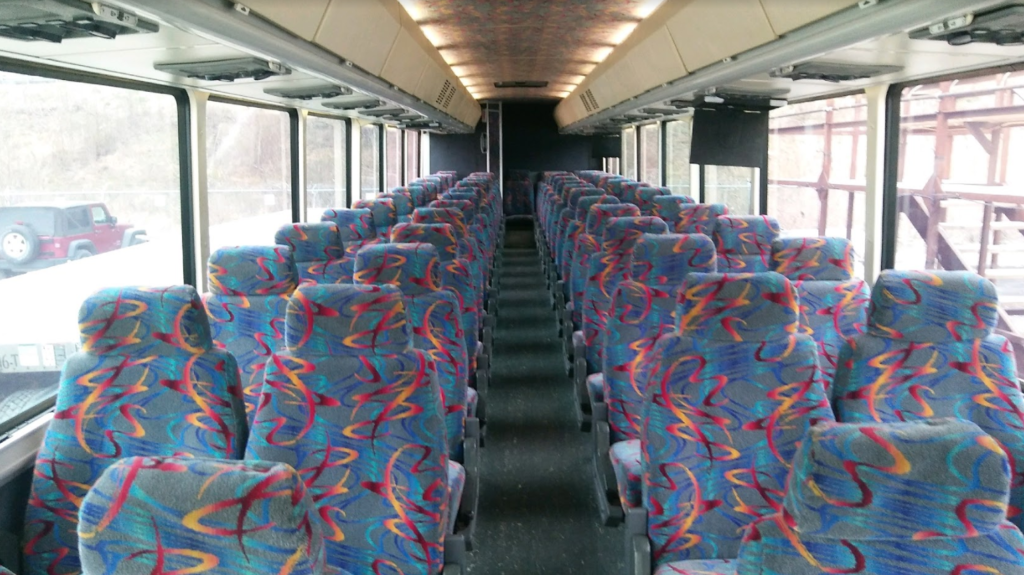 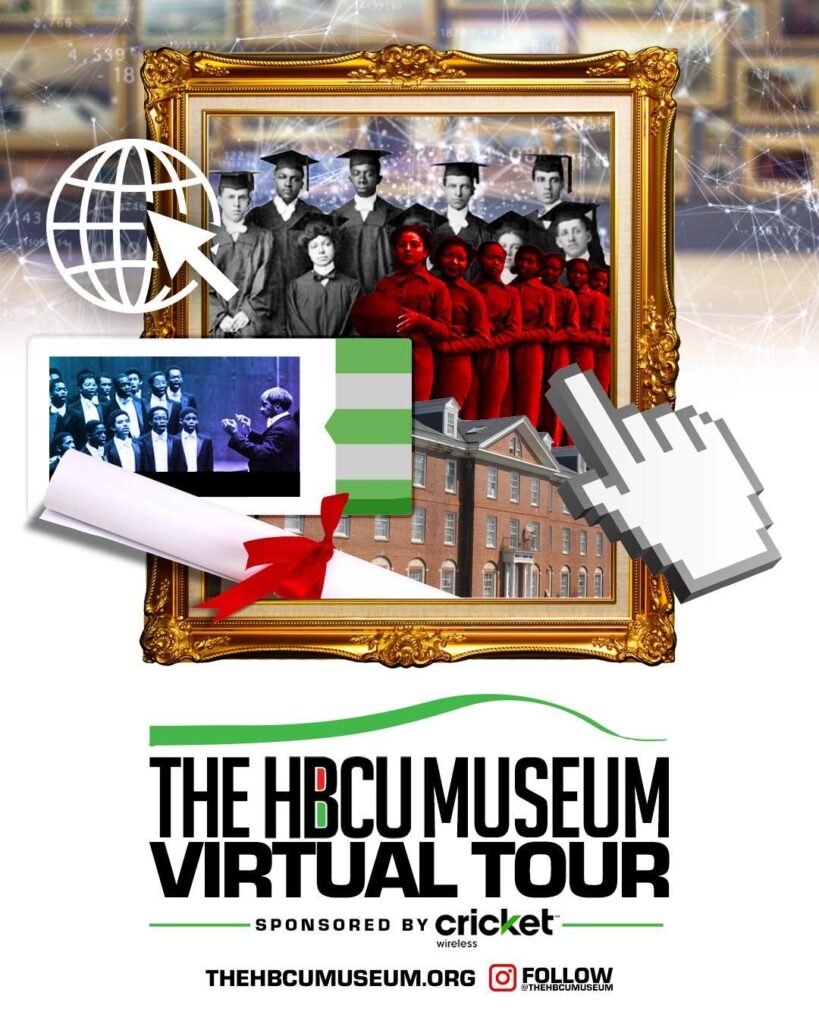